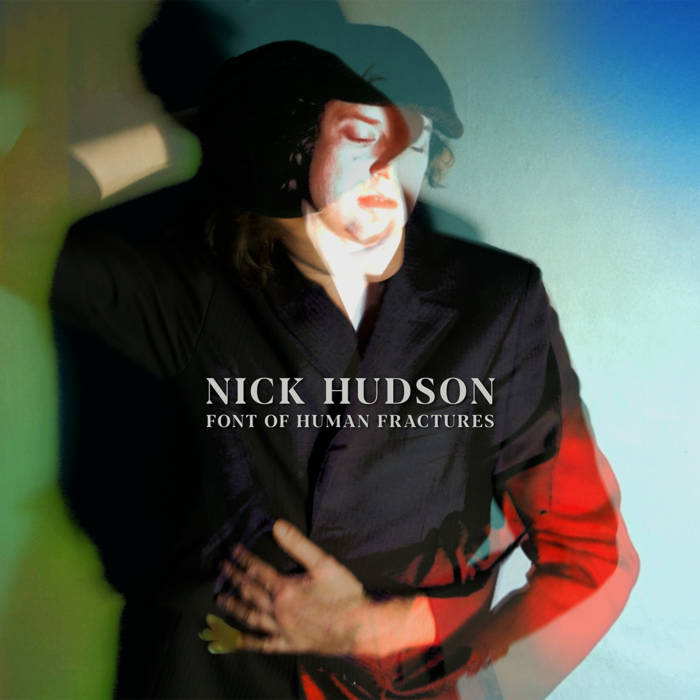 Levrikon A beautiful, haunting goth album with a strong experimental bent. This is the type of music that would sound good played in a cathedral. Favorite track: There Is No Such Thing As You.

romanticrationalist This album is an immersive soundscape of mood and emotion that carries you away. It is both cathartic and disarming, serene and thoughtful, hypnotic and bracing. I love Nick Hudson's experimental style! His music is unlike anything I have heard before. Favorite track: Come Back When There's Nothing Left.

Artwork/layout by Ash Babb - www.babbshouse.com
Photography by Nick Hudson and Wolfgang Dubieniec.
Inner sleeve photography - stills from the shoot of Derek Jarman's The Angelic Conversation taken by and used with the kind permission of James Mackay.

Dedicated to Alexei Mikhailov, Will Cameron, and to Kira, the feminine principle joining us by twin suns in better futures xoo