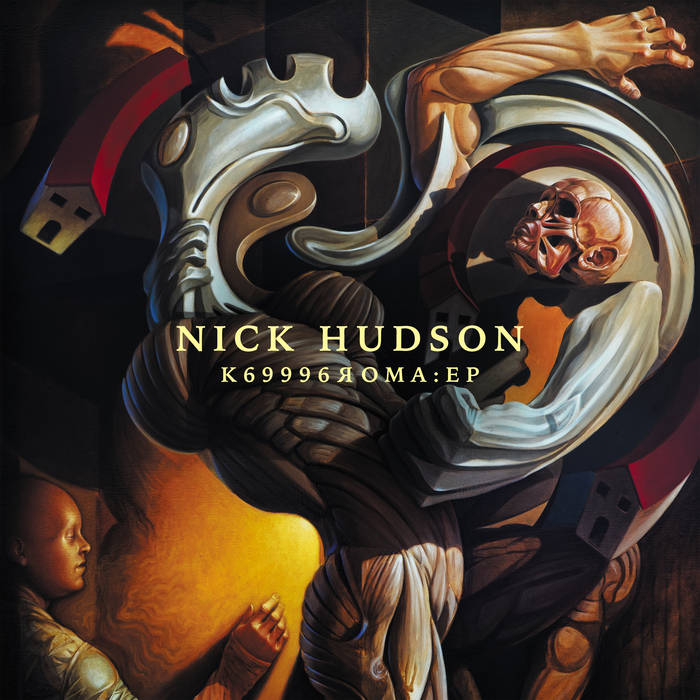 All tracks produced, performed and mixed by Nick Hudson. Keys and synth on 8 by Kianna Blue. Strings on 1 by Lizzy Carey. Score transcription by Kianna Blue. Voice of Anna Magnani on 1: Juliet Russell.