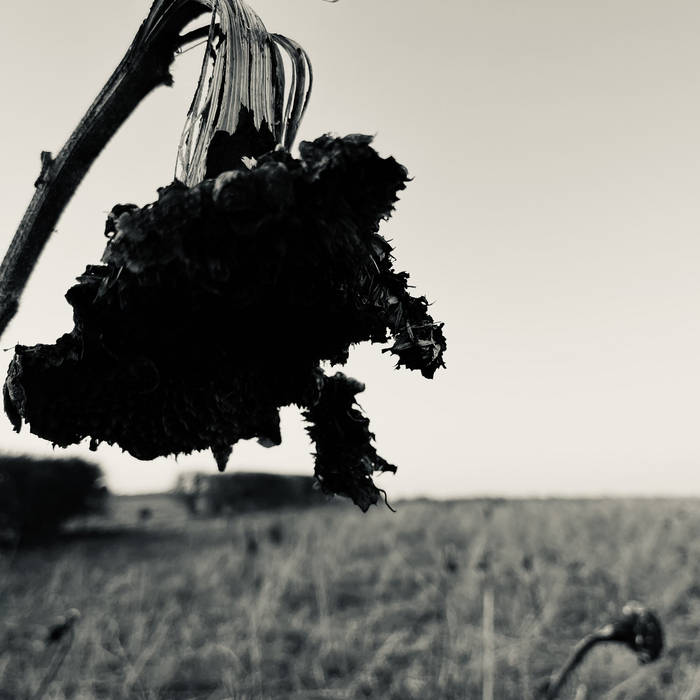 ALL PROCEEDS WILL BE GO TOWARDS HUMANITARIAN AID FOR THOSE AFFECTED BY THE ILLEGAL WAR IN UKRAINE. RED CROSS UKRAINE AND RAZOM UKRAINE ARE THE TWO CHARITIES TO WHICH PROCEEDS WILL GO.

Everything else recorded between Manchester and Brighton.

You cannot win a nuclear war.

A Russian icon from Chernobyl.
Irradiated locusts, in a suitcase,
In a cabinet full of puffer fish, half-decayed.
A camera, cadaverous, too recalcitrant to
Focus, and abracadabra, behold what we’ve made.

A not-so-serial killer, questing and vanilla, walking in the
Shadow of the prison wall,
Murmuring “I do not trust anyone who cannot lie.” thinking
“Sew my soft mouth into your
Jaw, and try not to cry.”

We’ll crowdfund your funeral,
And if it ends well, it hasn’t really ended - we’ll drill down to hell,
And draw out the souls of the damned you unfriended,
Whose rags are too threadbare to sell.

And yes, tears fall from the sky now,
Since my green eyes dried - saying
How it was mine to decide to let
Grief be the thief or let sorrow’s bird strangle the night.

In that grassy bunker tucked behind the viaduct,
Our words become forged into will.
The scattershot hum of a drone in the valley.
Everything perfectly still.

Under the weight of slow dying I’m amazed we keep trying,
Your face mirrored in the water
Leeching out from the shell of a bombed-out hydro-electrical plant;
By the concreted lake, full of rags too threadbare to sell.

A pylon, smouldering, threaded with seaweed.
A bald teddy bear stuffed with damp passports.
A shard of reactor core, carved like The Virgin, as we queue to dictate our last thoughts to no-one.