Letters To The Dead 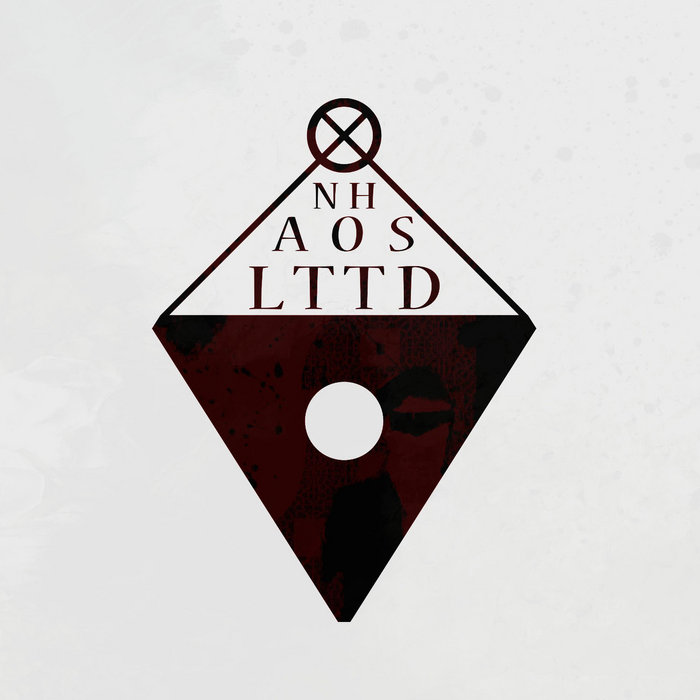 Featuring guest appearances from members of Kayo Dot / maudlin of the Well, Asva and Baliset, Ekca Liena, Stuart Warwick and a host of ingenious Brighton musicians.

All compositions written and produced by Nick Hudson

Under The Light of the Dead

Testimony of A Terrible Mother

Recorded in a pastiche of Gertrude Stein's salon.

Mastered for vinyl by Mell Detmer

Pianos recorded by Nick Hudson and Joshua Clarke-Legallienne at Under The Bridge, Brighton University, and The Hand in Hand, Brighton.

Guest contributions written and recorded by Greg Massi, Toby Driver, Tim Byrnes all recorded in the parts of the US where they respectively reside.

Gracious and everlasting thanks to: